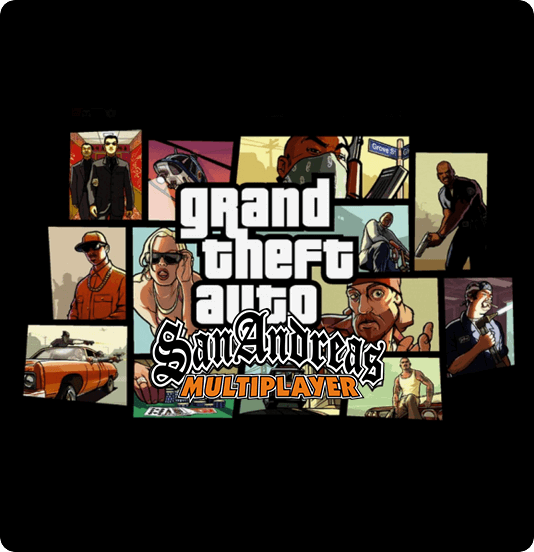 San Andreas, part of the Grand Theft Auto series, was released for the Windows version on June 10, 2005 as a continuation of the other series. The game takes place in San Anderas. Administered by San Anderas and based on parts of Nevada. The multiplayer feature is taken from May 10, 2006. It has acquired role-playing games in many genres (Racing, freeroam, deathmatch, roleplay) and has managed to become a lot. You can implement the SA:MP program and implement your server with your own imagination. With our SA:MP rental service, you can do this in a few steps.

For How Many Person
Instant Active
Anti-DDOS
You can own a server for $1 per month.
Click for the panel demo.

Click for the bank accounts.
Common Server Features
Unlimited Processors
There is no processor limitation in our game servers, your server can use all the CPU power it needs from the main server without any limitation.
Unlimited Ram
There is no ram limitation on our game servers, your server can use all the RAM power it needs from the main server without any limitation.
M2. NVME Infrastructure
M2 giving 3500 Mbps Read speed to 3000 Write speed on all our minecraft servers. We use NVME discs so you won't have the slightest performance problem on our game servers.
DDOS Protection
In addition to our physical firewall devices on our game servers, we also protect our servers with software firewall rules. Thus, your server will not be affected in a possible DDOS attack.
Instant Setup
All of our game servers are connected to the automation system, the orders you complete the payment are set up by the system in a few minutes and your panel information is reflected on your customer panel.
Low Ping
The game servers must have low ping values, we host all our servers in Turkey in order to offer the lowest ping values, so we offer low ping values between 5-40.
How long does it take to deliver the SAMP server?
The SAMP servers you have rented are connected to the automation system, after you make your payment, they will be automatically installed and the management panel information will be reflected on your customer panel in a few minutes.
Can I increase the server capacity (number of people) after purchasing?
If the current server capacity is not enough for your players, you can increase the number of people in your SAMP server by upgrading the package at any time. After the package upgrade, there will be no reset in your files, and your server will continue from where it left off.
How can I check the server after I get it?
Along with our SAMP server rental services, it will come with an advanced admin panel where you can manage your server, your panel information will be reflected in your customer panel.
Do you help with administration and server settings?
Customer support has always been the most important point for us, you can adjust the settings of your server with the guides we have prepared for you on the management of your SAMP server, or you can request the preparation of a guide for the setting you want.
What's included in the SAMP service?
You will be allocated an admin panel where you can manage your server with SAMP that you have rented, also the add-on packages we provide free of charge.
What is Unlimited Ram and Processor?
In our SAMP servers, your server can use these resources from the main server how much ram and cpu it needs to use, however, there is no limit to your server using too much cpu or ram.

You can't use the server other than the number of people you just bought the server.
Do you have DDOS protection on your servers?
Anti-DDOS rules, which we have developed specifically for SAMP servers, are actively filtering on all our firewall devices, so you can continue to play without interrupting your game pleasure in any attack.
Advanced Web Panel Pictures 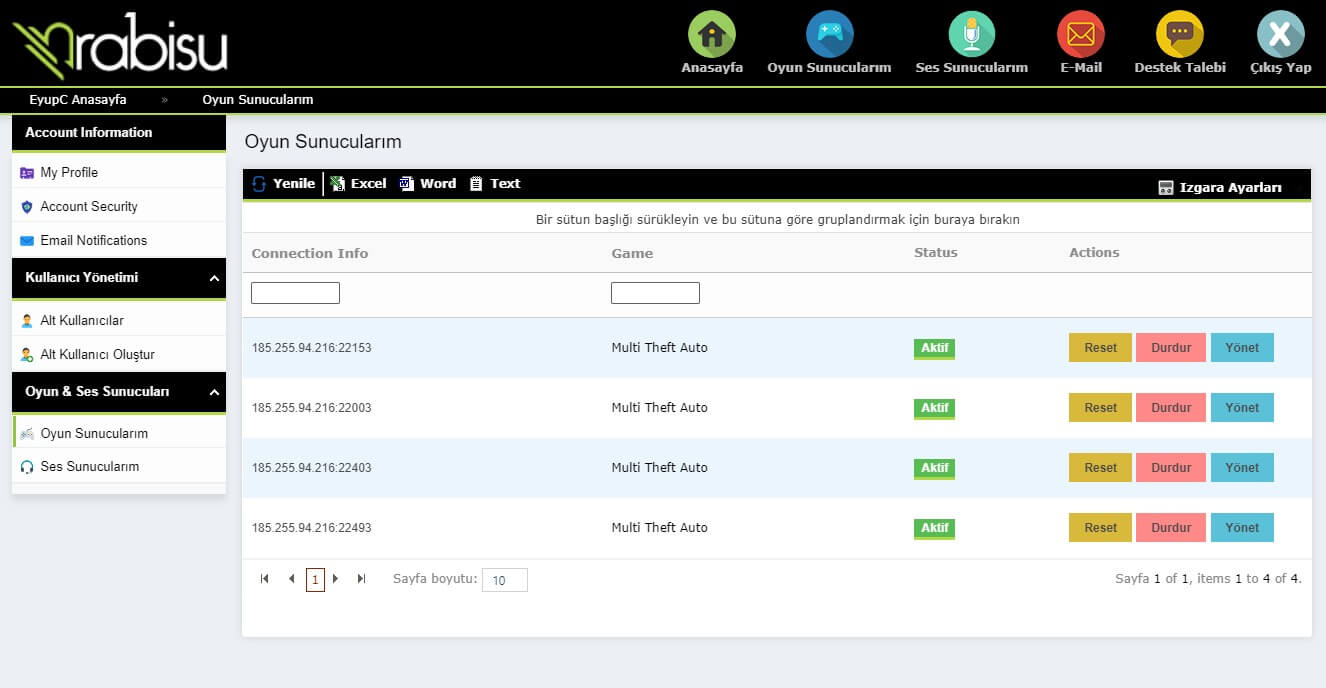 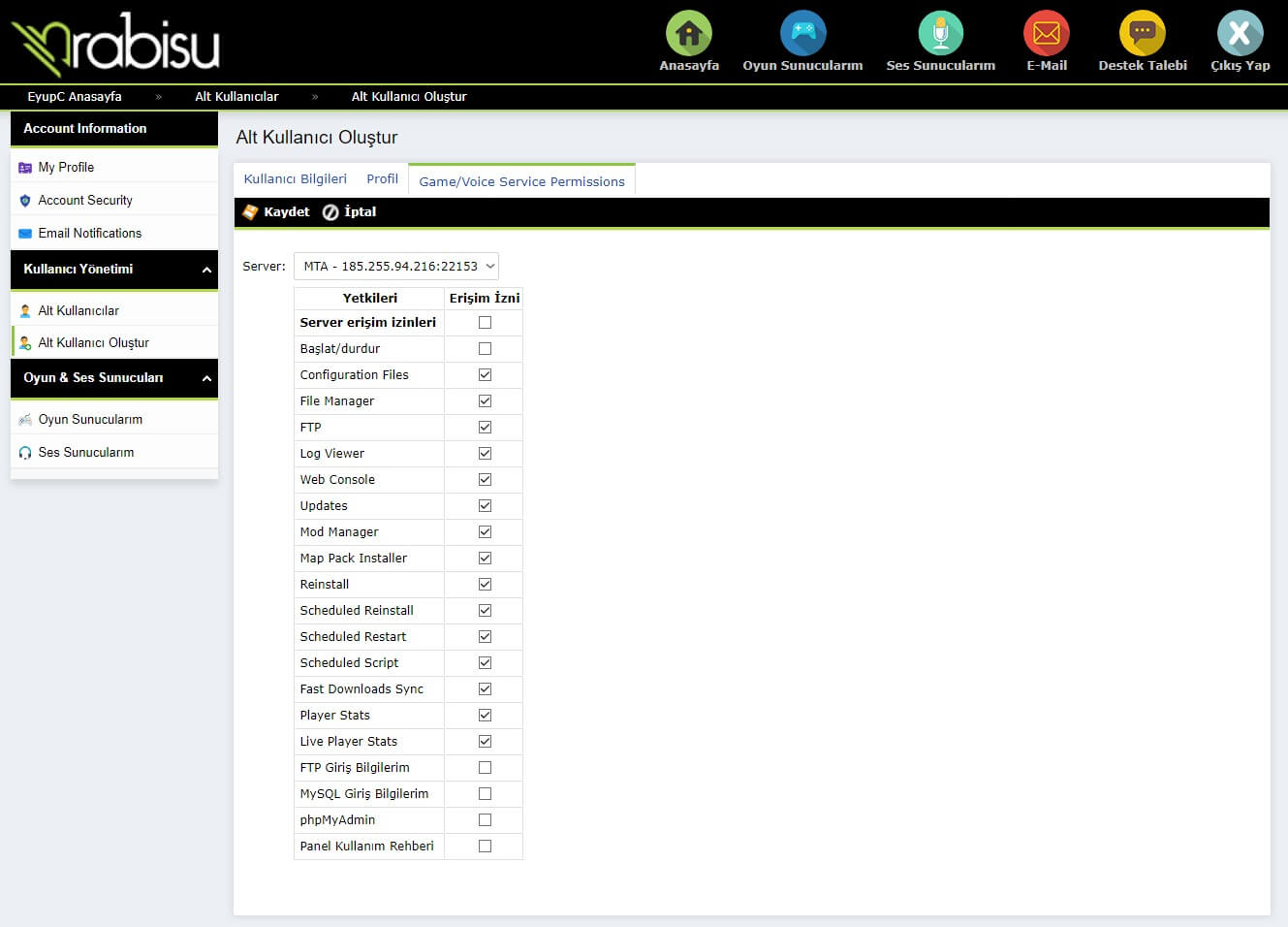 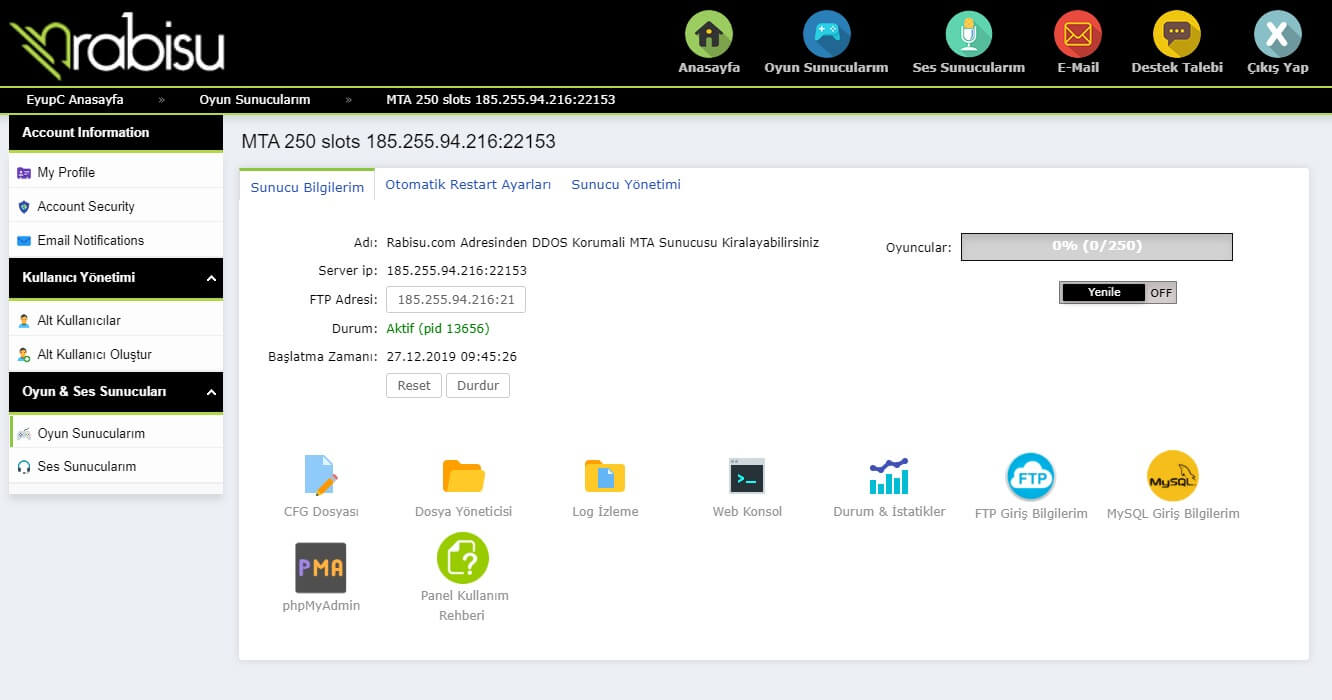 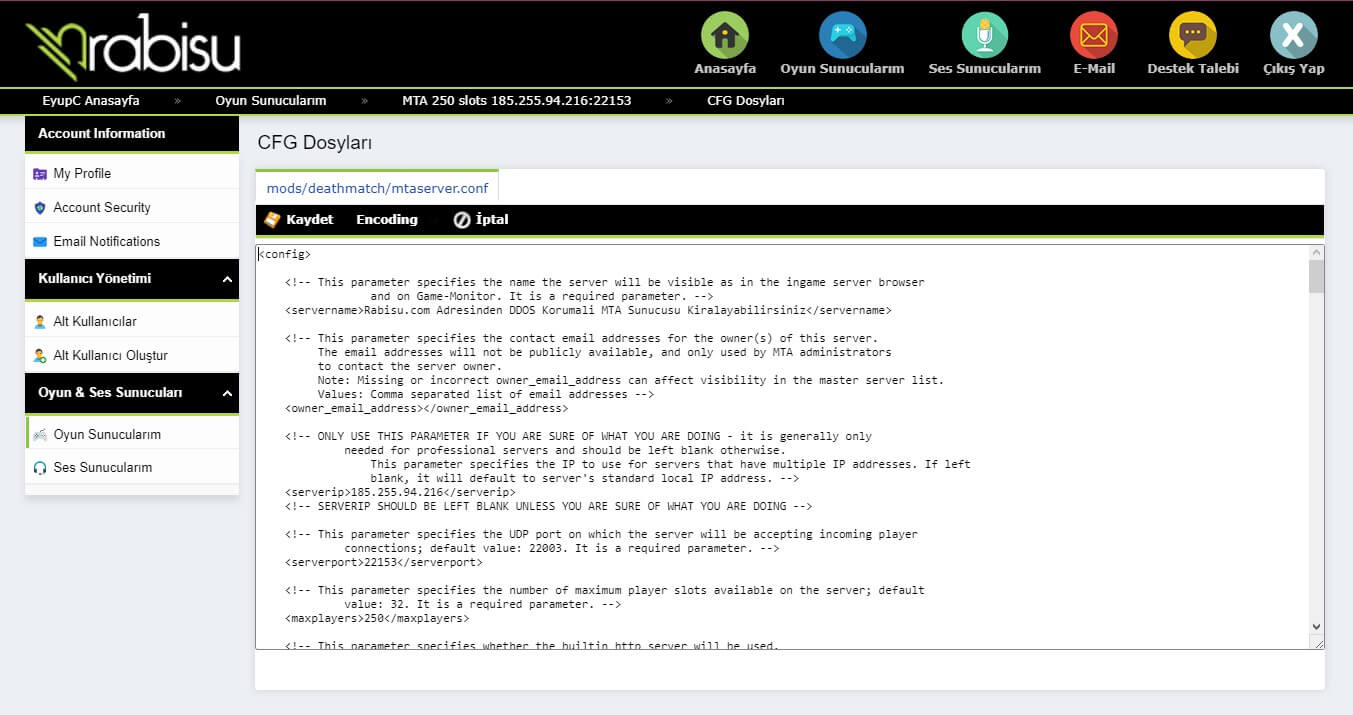 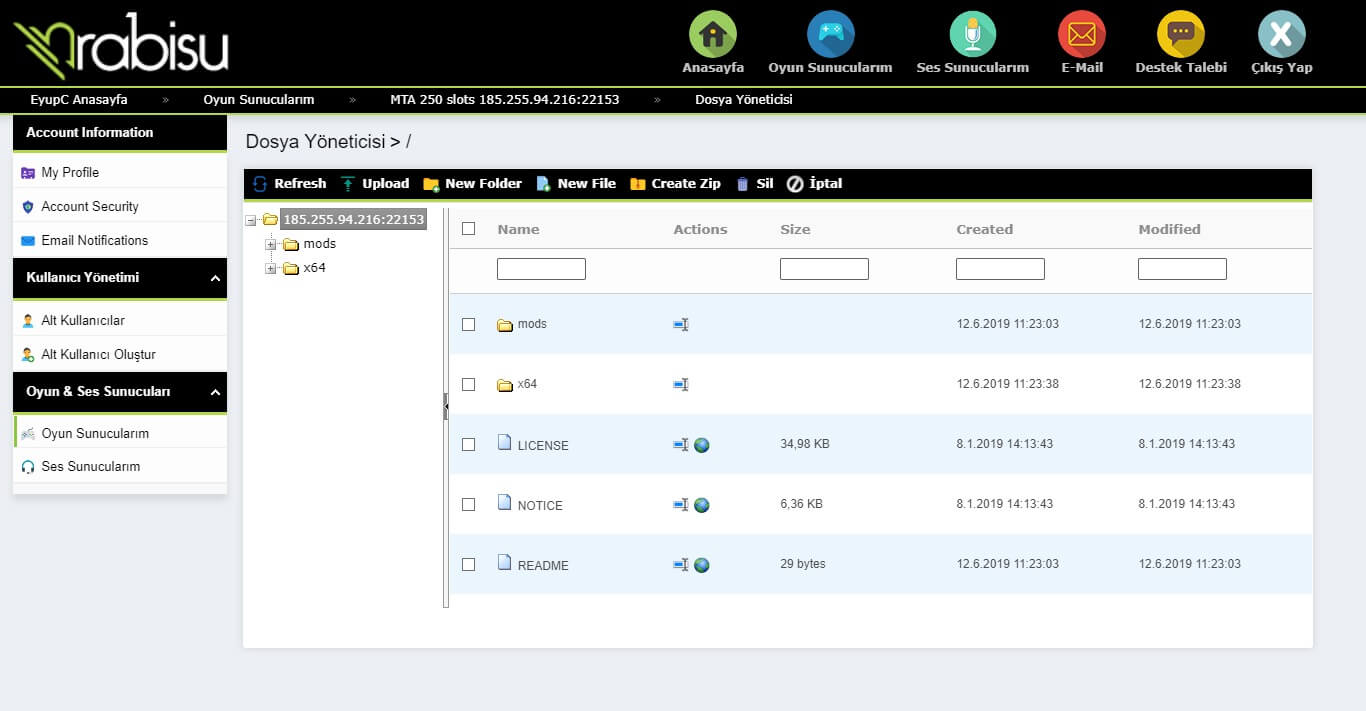 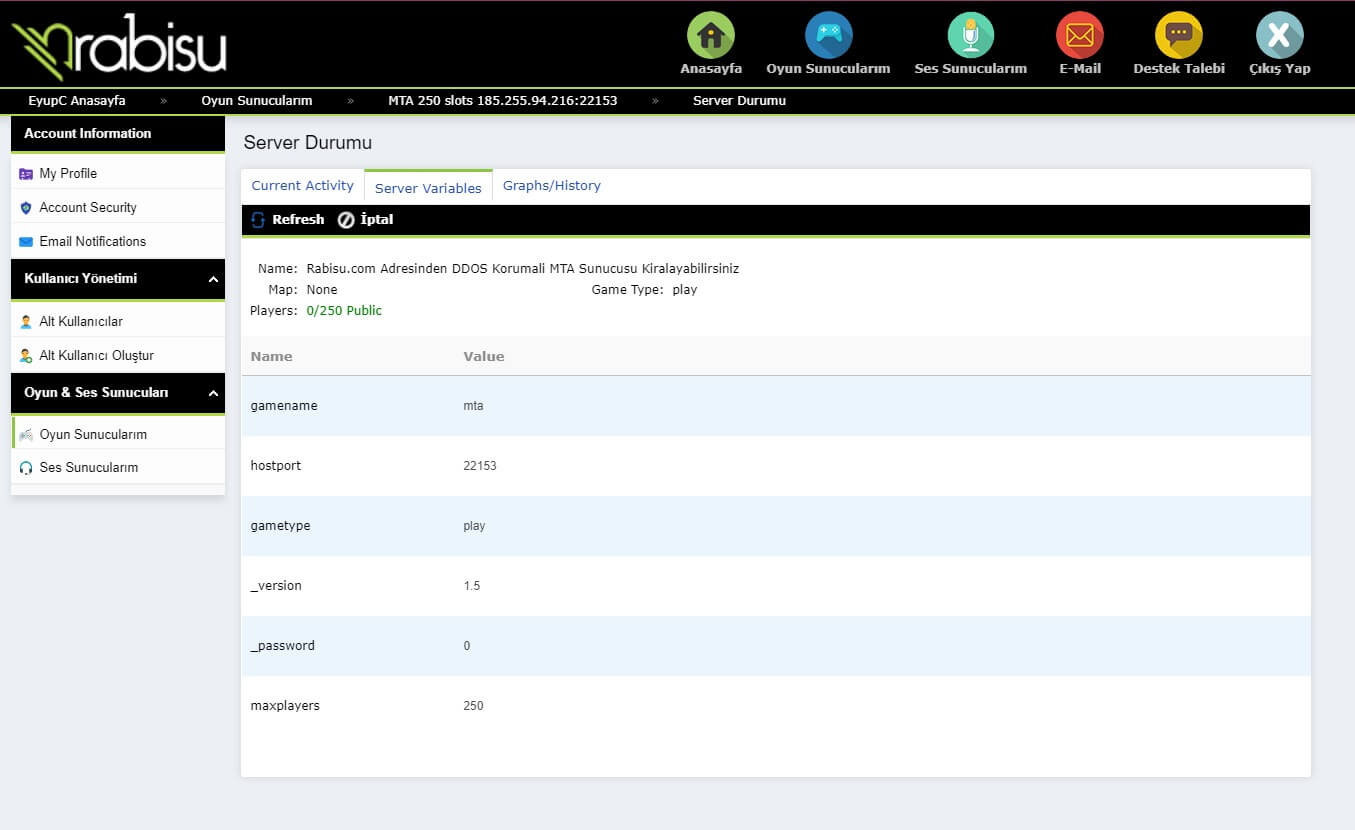 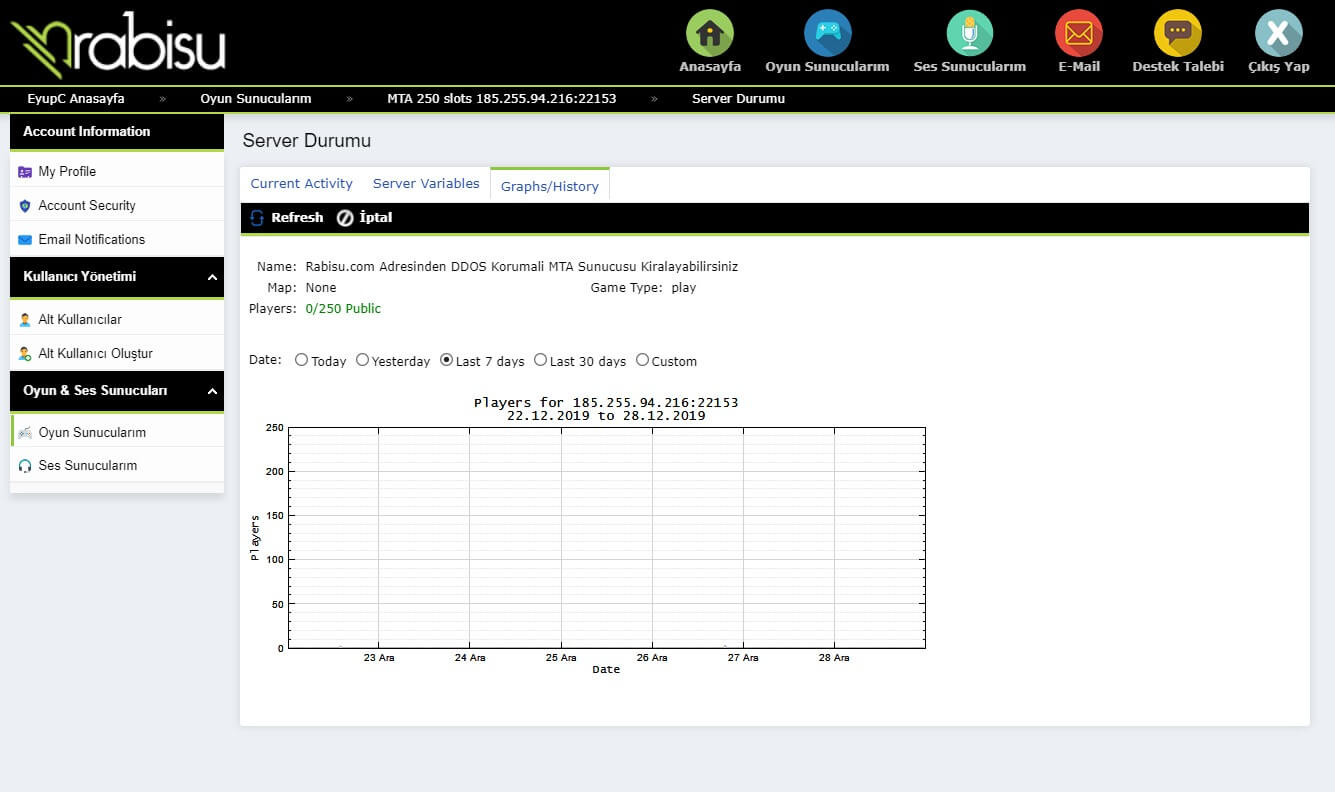